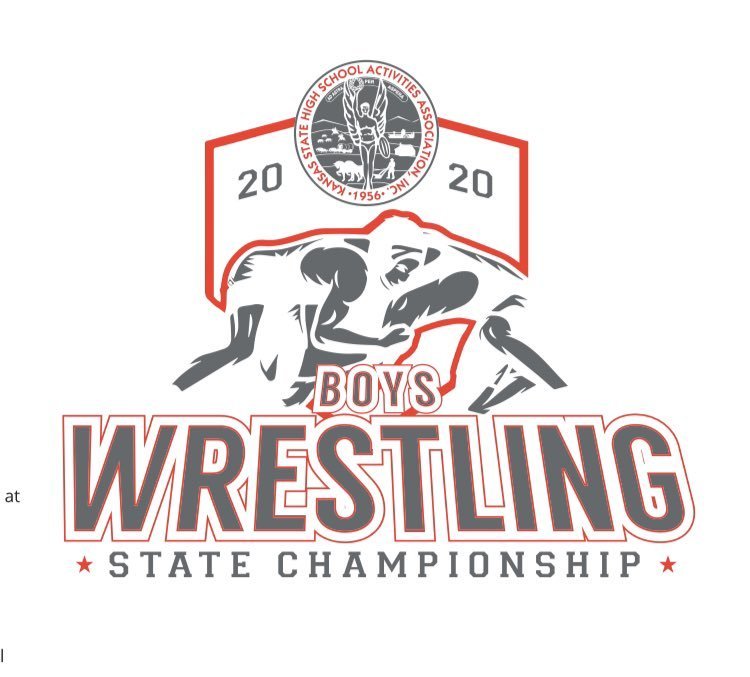 Uniontown was eleventh out of 22 teams with 54 points.

Uniontown was led by Bryce Eck and Colt Eck. Bryce Eck took second at 145 pounds. After three wins on Friday, Bryce dropped a 6-4 decision to Brody Harrison of Eureka. Bryce enters State at 19-4.

Colt Eck took second at 160 pounds. After three wins on Friday, Colt dropped a 4-1 decision to Anthony Signs of Wellsville. Signs is ranked 2nd at 160 pounds in Class 3-2-1A. Colt enters State at 30-5.

Dawson Bolinger took fourth at 195 pounds. On Friday, Bolinger received a first round bye and then won a 10-6 decision over Mykola Hordiichuk of Fredonia before losing in the Championship Semifinals to Davontae Black of Cheney by a 8-4 decision. On Saturday in the Consolation Semifinals Dawson won by fall in the 1st period over Kolby Hebb (Leon-Bluestem). In the 3rd Place Match, Dawson lost 10-3 to Cole Strickler (Eureka) by decision.  Dawson enters State at 14-11.

Also wrestling at Eureka for Uniontown was Kane Shepard at 120 pounds, Joseph Franklin at 152 pounds, and Zach Franklin at 170 pounds.