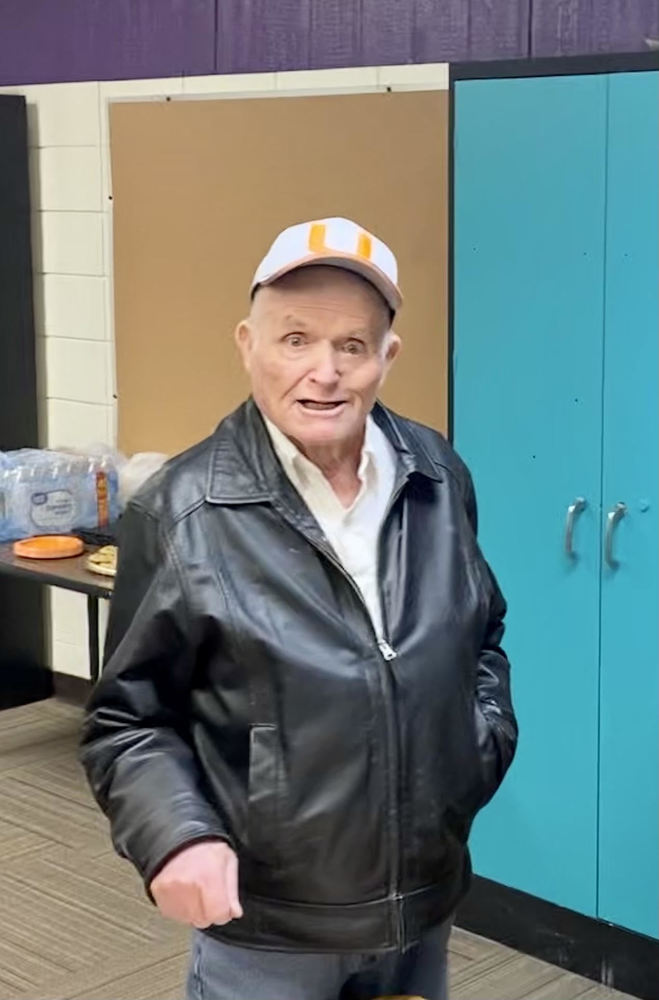 As many of you already heard, a very special person in our community passed away last week, Mr. George Warren. George passed away last Thursday after living a long and impactful life. Mr. Warren was faithfully devoted to the USD 235 school system, as well as Eagle athletics and activities. He rarely missed a game and was arguably the biggest Eagles fan there ever was! Mr. Warren also chaired a committee in 1965 that unified schools to form USD 234 and USD 235. He also served on the USD 235 Board of Education as President from May 1968 to June 1977. George was an extremely special man and he will be greatly missed in our community.