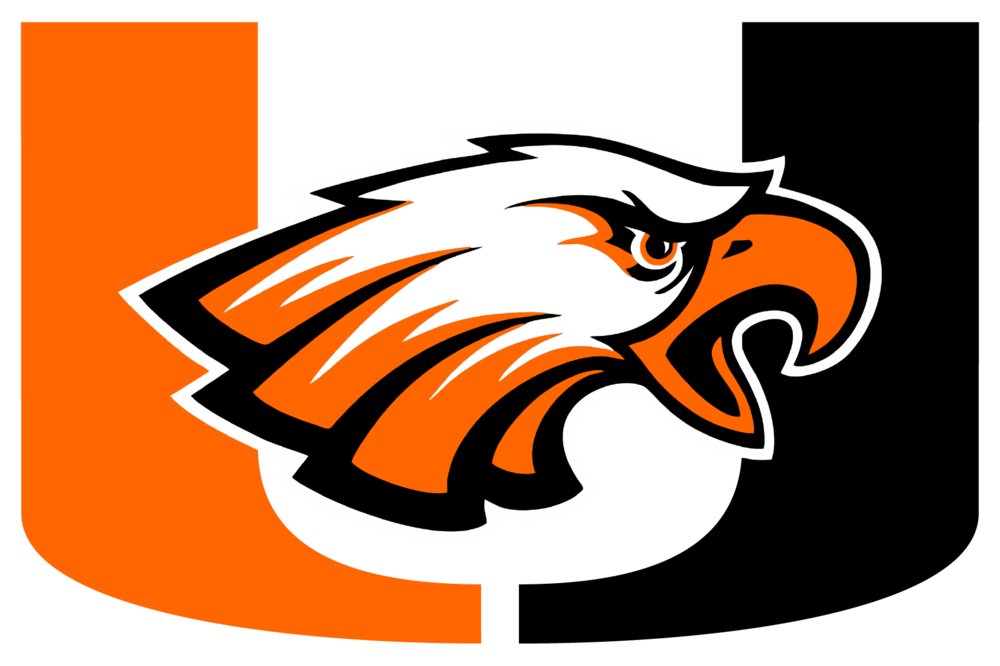 On Saturday, April 23, the JH Band and Choir members performed solos and small ensembles at the Mid-America Music Festival at Pittsburg State University. It was a fantastic learning experience for the students and they received a lot of good feedback from the judges. Here is what the students performed and their ratings.